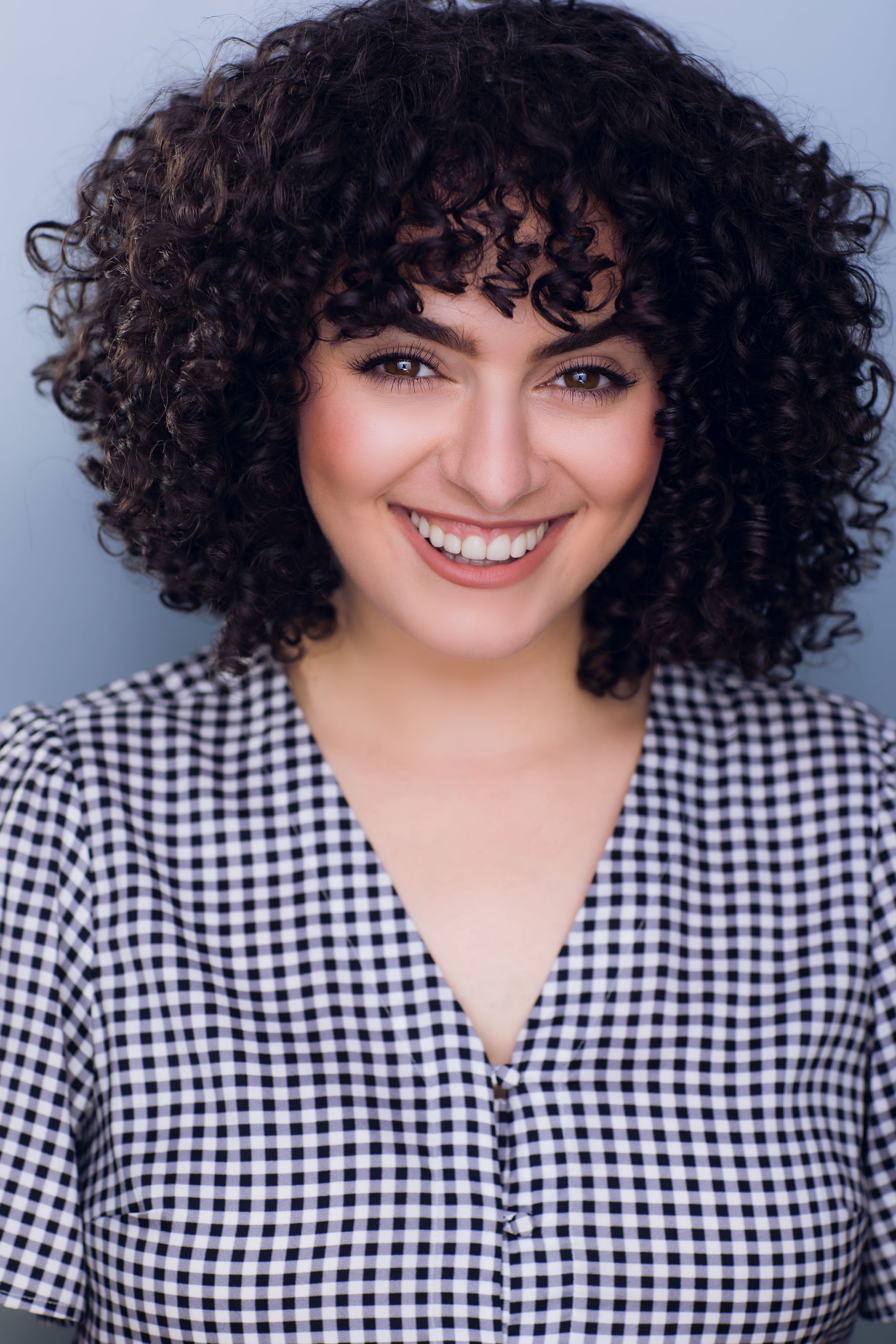 Born and raised in Westchester, New York, Jillian is currently living in Manhattan and “living the dream.”A graduate of Marymount Manhattan College for Musical Theatre, Jillian has taken her training and moved from the stage to the screen.

At the age of eleven Jillian started performing in theaters as Westchester Broadway Theatre and White Plains Performing Arts Center. This continued with work at Stepinac Drama where she was awarded Best Actress by the National Youth Theatre Awards for her performance in Curtains, which premiered both regionally and in Scotland at the Edinburgh Fringe Festival.  She has been honored to work with directors such as Larry Fuller (Evita, Sweeney Todd), and Keith Levenson (Annie, Best Little Whorehouse), in and out  of college.

Currently, Jillian has been auditioning nonstop with a recent Co-Star credit on Gotham, stand in, photo double and featured roles in various shows on NBC, CBS , HBO and Netflix. A proud member of SAG-AFTRA!